Welcome to Insects of Guam

Our goal is to compile a comprehensive list of insects collected on the Island of Guam. 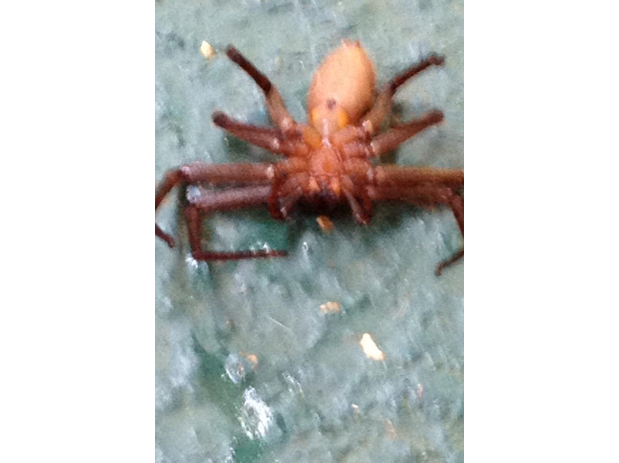 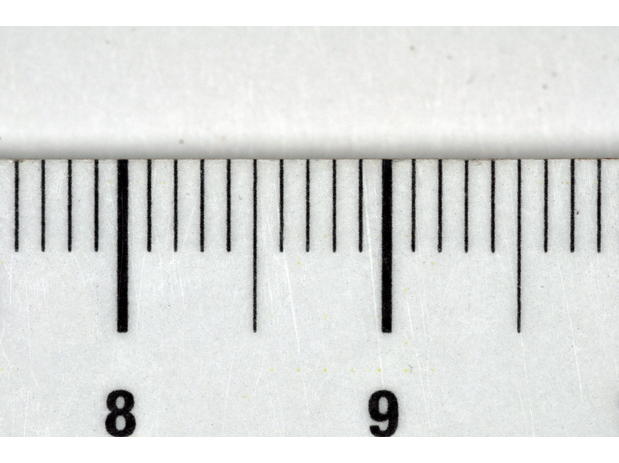 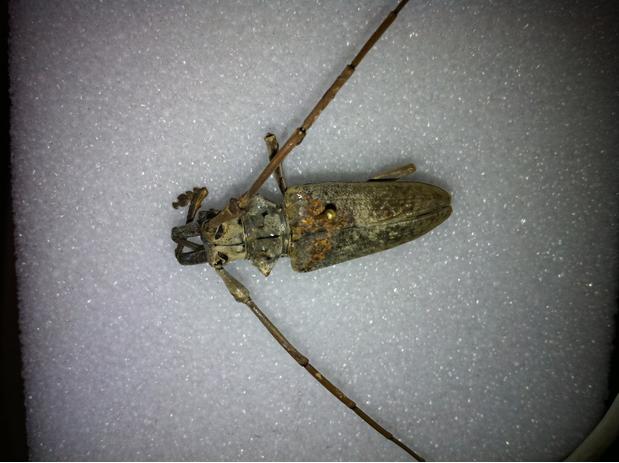 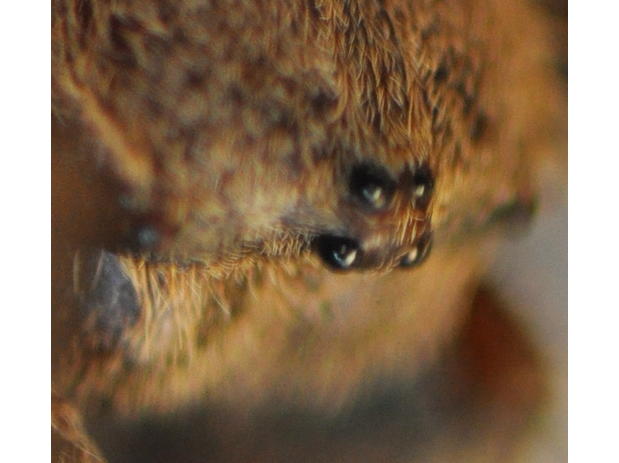